WWater means life. Being without water is like being dead. Not being able to access water is like cutting people's life vessels off. Leaving humanity without water is like leaving them to die and its an irresponsible act. Problems such as thirst and water pollution, which have become global threats, should be seen as one of the most fundamental responsibilities of anyone who has not lost their human qualities.

According to a statistical survey, 844 million people on earth do not have access to clean water. This means that 1 in 10 people living on earth are doomed to thirst. Indeed, more than 800 children under the age of 5 die every day due to insufficient water or water pollution. In some parts of Africa, the average is that a woman walks 6 kilometers every day to carry 40 litre of water. 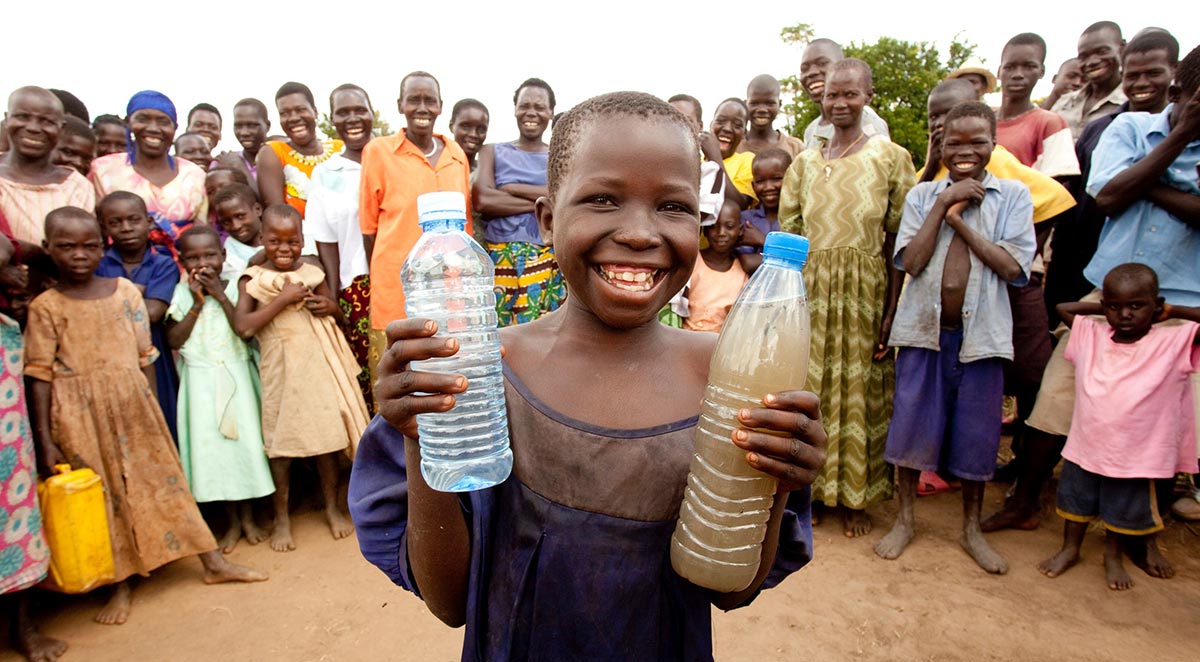 Humanity faces the cold face of death more and more dramatically every day due to thirst or water pollution, which makes every person who has not lost their conscience responsible. Because statistics shows that by 2050, at least 1 out of every 4 people will live in a country affected by freshwater scarcity.

2.3 billion people worldwide live without basic sanitation services. As a result of the inability to access clean water sources, epidemics and infectious diseases either increased deaths or increased their health problems and caused people to be crippled and bedridded. 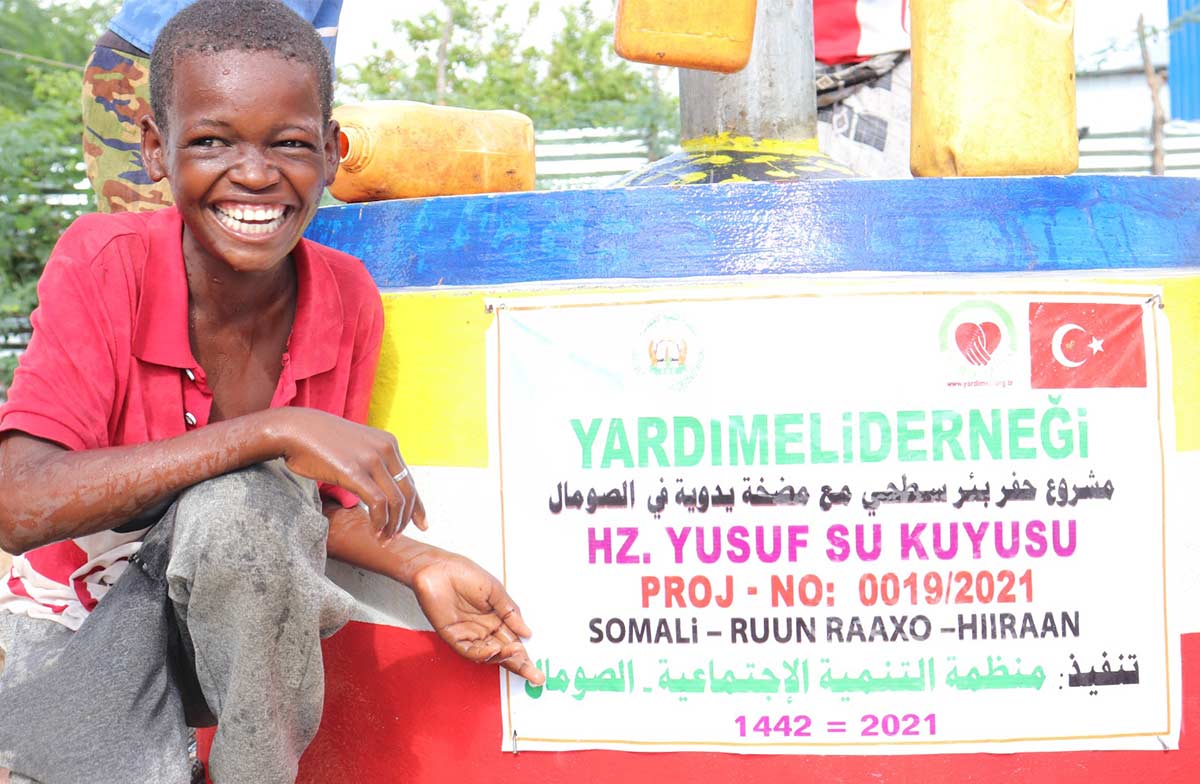 All this information shows that the main threat that awaits the Earth is the problem to access clean water. Fighting to prevent this global threat is a mission that only people who feel responsible and people who are conscientious can do. Since a person is responsible for another person, to default this responsibility would be a betrayal of a person's own conscience. It should not be forgotten that knowledge brings responsibility.

Do not forget that if lack of water becomes a global crisis, the world will become a desert...

How can i drill a water well? 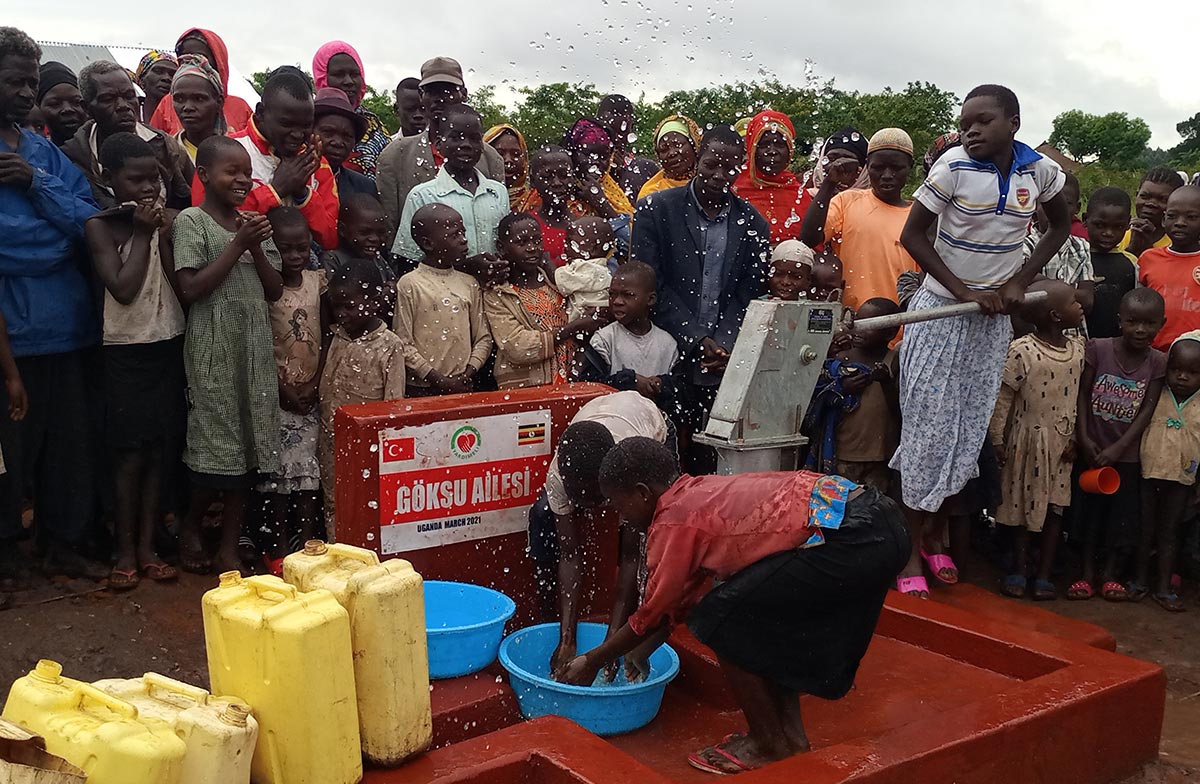 The Protection and Reparation of The Water Wells

Our incumbents in the areas periodically check the water wells and carry out the maintenance and reparation of these Water Wells.

Places and Prices Where We Drill Water Wells