SAccording to a United Nations report, Somalia is the country with the most frequent child deaths in the world. In Somalia, the death rate among children under 5 is higher than in other countries, the report said.

Somalia is the country where hunger, thirst and absence are experienced...

Located in the geographical region called the Horn of Africa in East Africa, Somalia is located at the easternmost tip of Africa. A management gap and internal confusion have brought problems with them.

Somalia is one of the poorest countries in the world, according to United Nations data. It is the country with the most frequent child deaths in the world and the highest mortality rate among children under the age of 5. Most deaths are caused by diseases such as measles, pneumonia and diarrhea. 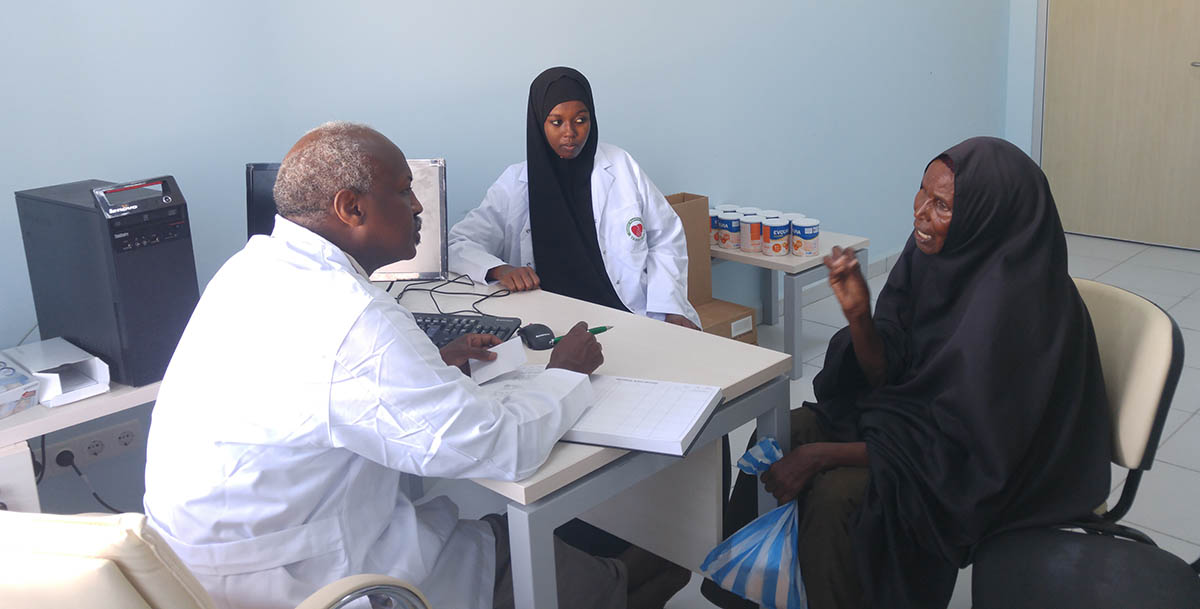 When we set out with the motto, "Children mustn't die, mothers mustn't await their death”, the balance sheet put in front of us by the drought and hunger in 2010 was deplorable. With the decision taken that day, it was set out to build Africa's largest “Obstetrics and Children's Hospital". Because we thought that our somalian children, brothers and sisters had the right to live a healthy, happy and peaceful life.

Our hospital, which we founded in 2011, was opened in June 2016 to serve the Somali people. Somali children and obstetrics hospital was built on 27 thousand square meters of land in Mogadishu.

and there are departments for the treatment of common infectious diseases and nutritional problems in Somalia, as well as service rooms, an educational and conference room and guest houses for children over the age of 1. In addition, Somali medical personnel working at the hospital were also trained in Turkey.

Somali children's and obstetrics hospital is a hospital where a Somali mother can say, “I took my baby to a medical unit and had him treated there.” This is a service that our somalian brothers and sisters expect and deserve from the humanity of the world. The hospital is one of the most modern and equipped hospitals in Somalia and even East Africa. A hospital that meets a great need has been a hope for generations.

What could be more peaceful than saving a life?

Especially when it's a child's life. Do you want to experience this happiness together?

How can I contribute?

In our hospital, the needy can receive free services. In order for our hospital to continue its service, the necessary expenses, medicine and medical equipment expenses and cataract operations are carried out with the support of our donors.