One of our beloved geographies that has spent the holy month of Ramadan in poverty, hunger and suffering is Yemen.

The elderly, women and children have suffer the most as a result of internal confusion and conflict struggle for life under difficult conditions. Innocent civilians are unable to access adequate food and clean drinking water, unfortunately facing the pandemic and death as a result. Yemen has taken a great place both geographically and culturally in the history of Muslims in general and in the history of our nation in particular. Yemen is really engraved in our hearts. Yemen is the joy of winning, the sadness of losing. Yemen has been an object of sectarianism and exploitation as well as a battleground for the fight over power. 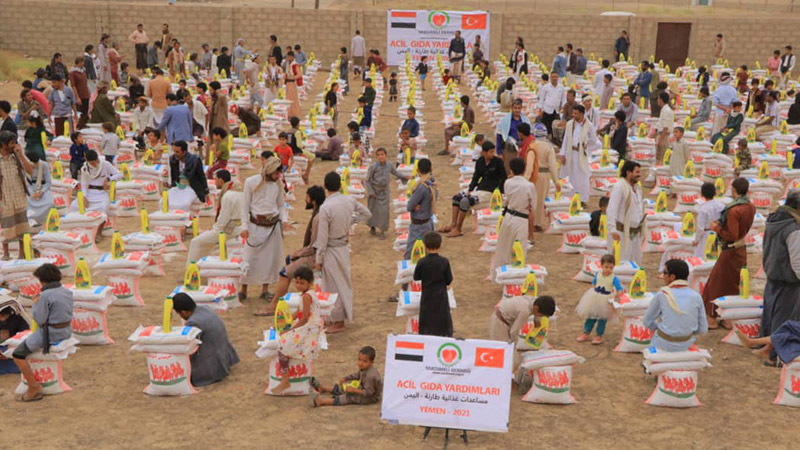 Yemen; is one of the most wounded places in our hearts!

Yemen is a country whose history is etched into our national consciousness so much so, that "those who leave would risk not returning." Yemen is “our hometown!” 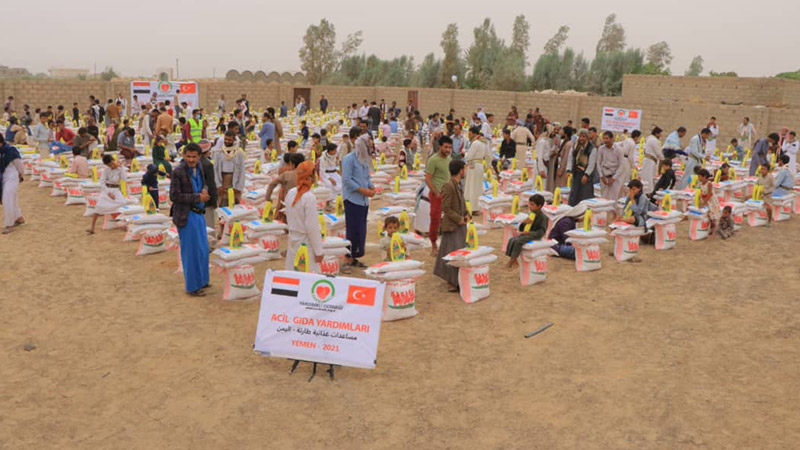 We have never forgotten Yemen. We couldn't forget…

Yemen is the country with the most food shortages on the African continent and, accordingly, the most child deaths. A country that has been subjected to civil war in recent years as well as famine, poverty and drought and who underwent suffering, grief, hunger and the lack of medicine to the most severe degree.

From the first day of internal conflicts, we have always tried to be on the side of innocent and victimized civilians. Regular distribution of food packages, opening of water wells, sacrifice and Ramadan aid, health and education support, and assistance to orphans continued without interruption. We have tried to contribute to the relief of Yemen's suffering through food, medicine, in-kind and cash aid. 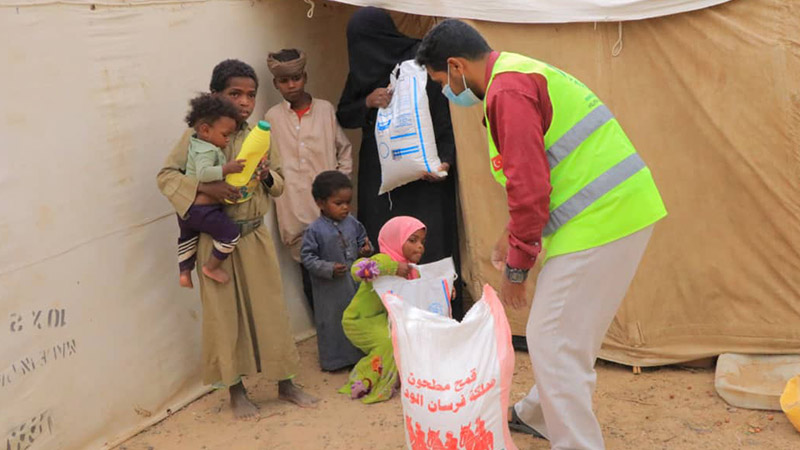 During the month of Ramadan, food and iftar packages were delivered to 10 thousand families through a partner institution. In addition, 500 orphans were given Eid gifts, clothes and pocket money before the feast. Part of our heart beats for Yemen. Yemen is one of the severe traumas and deep sadness of the Ummah. It's one of our bleeding wounds. And we will do everything we can to heal this wound.